With caution and fear, how Parliament’s monsoon session 2020 is unprecedented in the history: List of firsts

With caution and fear, how Parliament’s monsoon session 2020 is unprecedented in the history: List of firsts

Since the first sitting of Lok Sabha in May 1952, there has been no session of Parliament which has begun under the shadow of so much apprehension, caution and fears as the monsoon session, 2020 which starts on Monday (September 14).

The coronavirus spread and the arrangements made to hold a session despite the risk of hosting the congregation of India’s top legislators, including the prime minister, has made this session unprecedented.

Perhaps the only time when there was such a shadow over the sitting of Parliament was the winter session in 2001 when terrorists had attacked India’s top legislative entity.

1. There are indications that attendance during the session may not exceed 50 per cent. The total strength of the two houses right now is around 780

2. As per new pandemic driven rules, even MPs and ministers will not be allowed inside Parliament without a coronavirus negative test report. Till late night, secretariats of the two Houses were busy calling every MP individually getting details of their “negative certificates”. Those who have failed to submit their certificates of test conducted not more than 72 hours before the start of the session will be stopped at the gate

4. The test results of 33 members of Rajya Sabha is awaited. This includes nominated member Mary Kom who got her test conducted on Sunday 5. Ahead of the session, over 4,000 people including MPs and staff have been tested for coronavirus at a special facility created by the Indian Council of Medical Research (ICMR)

6. A limited number of media persons, who have tested negative for the coronavirus, has been allowed entry. Media has been barred from interviewing MPs and ministers inside the Parliament premises. Photographers and cameramen from print and TV news channels have not been given permission

7. Most Parliamentary operations have been digitalised. The security drill includes scanning and not frisking. Entire premises have already been sanitised and doors have been made touch-free. Thermal scanning will also be touch-free. Hand sanitisers have been placed at 40 different locations inside the Parliament complex, and emergency medical teams and ambulances have been stationed

8. Sitting of the two Houses will take place in four-hour shifts till October 1 without a day off day. Barring the first day of the session, Rajya Sabha will convene in the morning from 9 am and work till 1 pm. Lok Sabha will work in the evening shift from 3 pm to 7 pm.

9. The members of each house will sit in the chambers of both Houses. To ensure social distancing, the Rajya Sabha chamber and its galleries, and the Lok Sabha chamber will be used to seat members during the session. Masks are compulsory 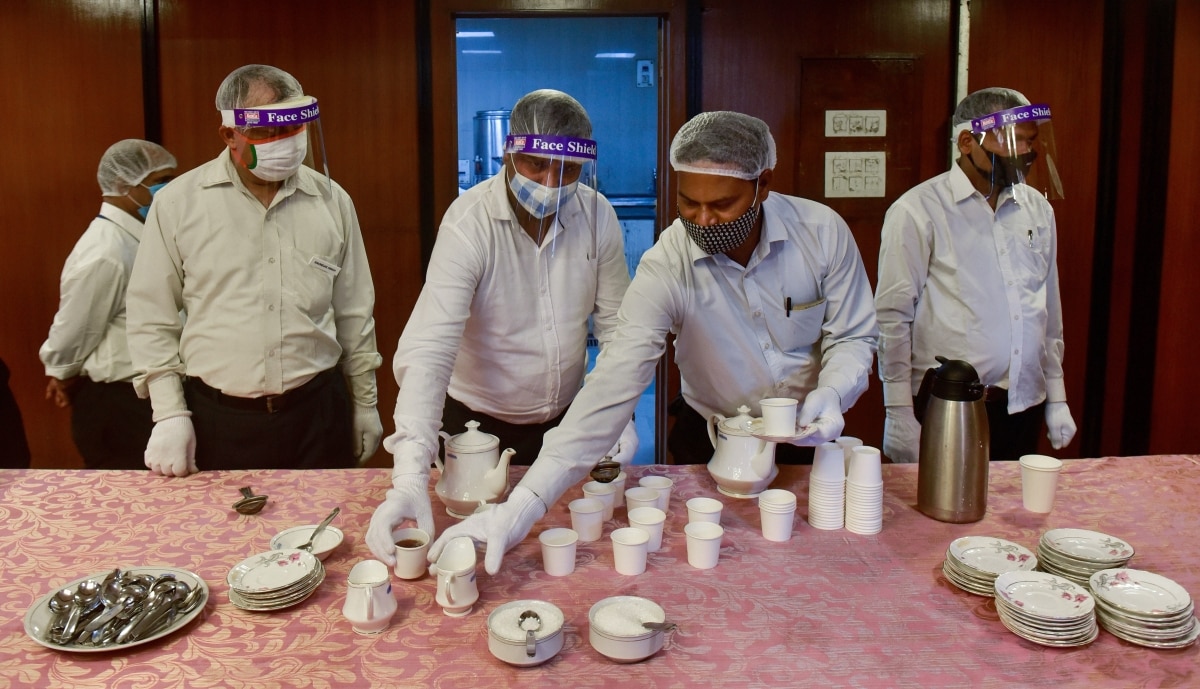 10. Usually the MPs have to stand up to address the chair. This time, however, the MPs will be allowed to sit and speak and wear their masks to minimise the risk of infection. As a measure of added caution, there will be ultraviolet germicidal irradiation in the air conditioning system six times every day to avoid any spread of the virus. All MPs will get multi-utility coronavirus kits containing 40 disposable masks, five N-95 masks, 20 bottles of sanitisers of 50 ml each, face shields, 40 pairs of gloves, a hook to open and close doors without touching them, herbal sanitation wipes and tea bags to enhance immunity. These kits have been provided by Defence Research and Development Organisation (DRDO)

11. The health ministry has proposed unidirectional movement of MPs in the chambers of both the Houses to avoid face-to-face interface. Video clips providing information about the pandemic, it’s spread and the importance of social distancing would be provided to all the members

12. Ultraviolet boxes have been provided in all offices and entry points to ensure that every document in the building or files brought from outside are sanitised before they are handled by the presiding officers and members

13. Footwear, furniture, bags, trolleys and cars used by the members will be sanitised. Vehicles provided by Parliament Secretariats will have mats of stipulated dimensions soaked in Hypochloride gel placed in troughs 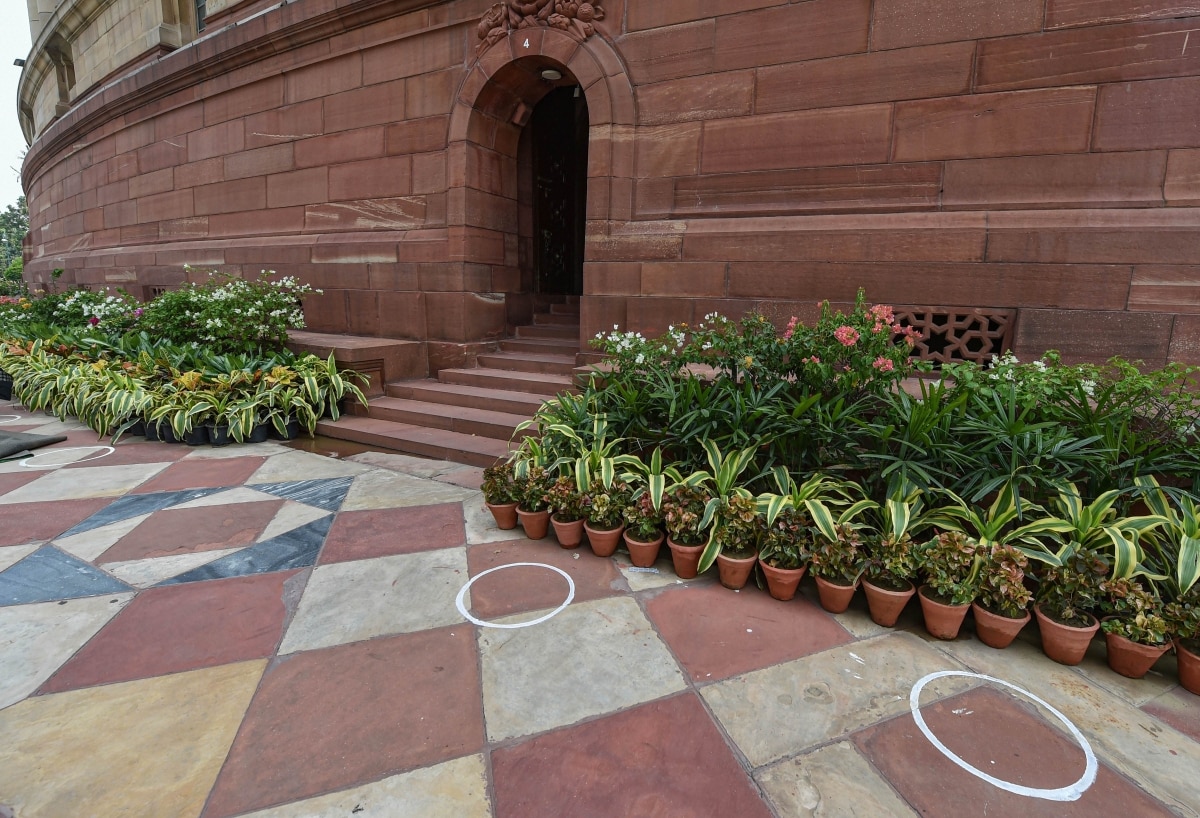 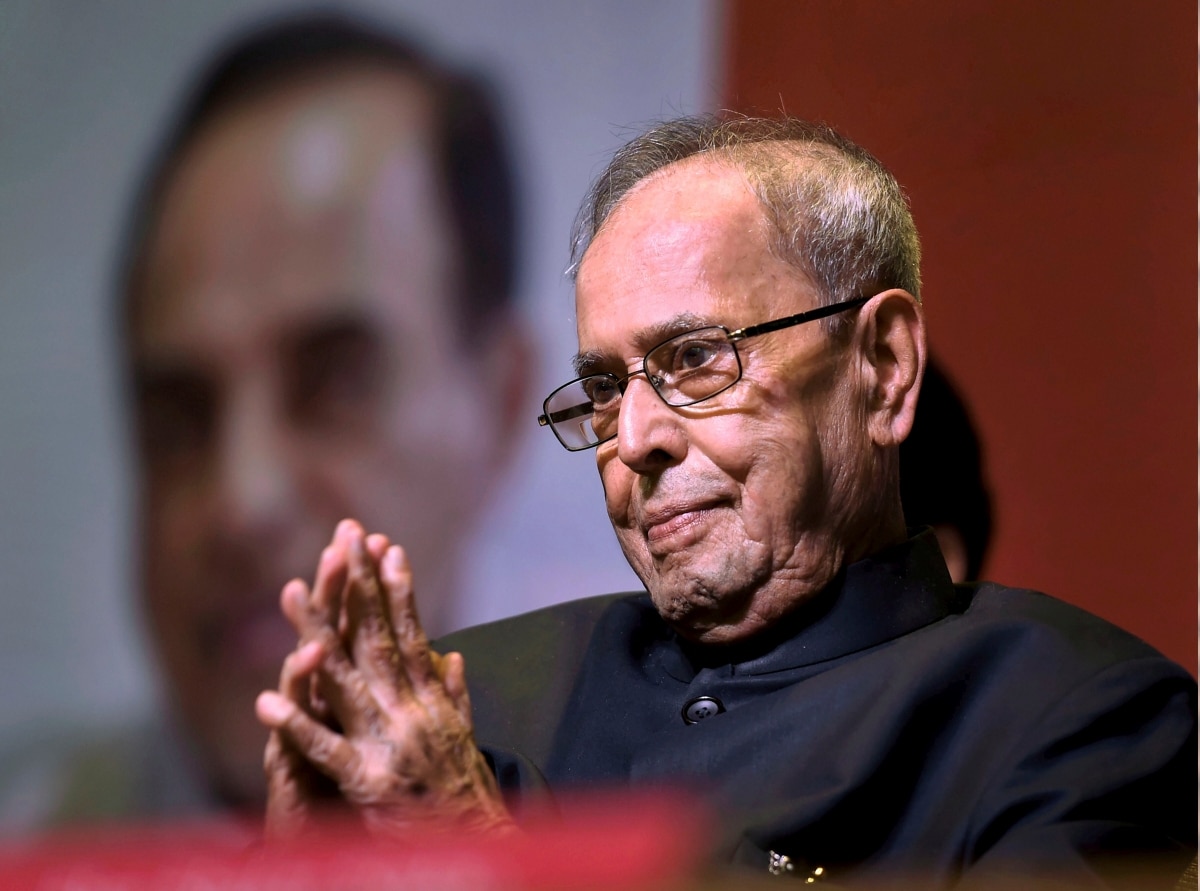 THE OBITUARIES IN BOTH HOUSES

The question hour element has been truncated. Only started questions would be allowed. This entails questions and answers in written form.