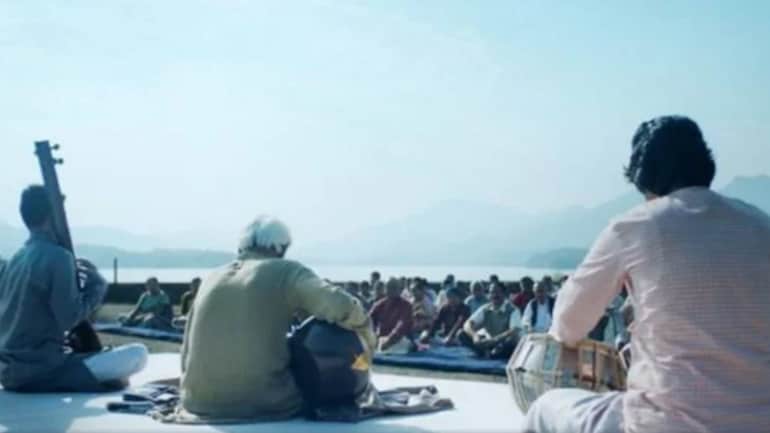 Union Minister for Information and Broadcasting, Prakash Javadekar, congratulated director Chaitanya Tamhan for the film winning the prestigious award. “Congratulations #ChaitanyaTamhane for winning the ‘International Critics Award’ at the @venicefilmfest for the film ‘The Disciple’ that portrays three decades of an Indian classical music practitioners’ journey rooted in Guru-Shishya parampara,” he wrote on Twitter.

The film festival was held from September 2 to 12. The Venice Film Festival 2020 was the first event to take place physically since the novel coronavirus pandemic took the world in its grasp.

“I want to thank the FIPRESCI and its jury members from the bottom of my heart for their continued support for our work. This is a very special honour for us given that the jury for this award comprises of film critics and journalists from around the world,” said Tamhan.

“We are all quite thrilled and excited with this fantastic start to the journey of The Disciple,” he added.

The last Indian film to be awarded the FIPRESCI Award at the annual film gala was Mathilukal, directed by Adoor Gopalakrishnan in 1990.

The Disciple is the first Indian movie in 20 years to be chosen for the main competition of a European film festival (Cannes, Venice, Berlin) after Mira Nair’s Monsoon Wedding in Venice in 2001.