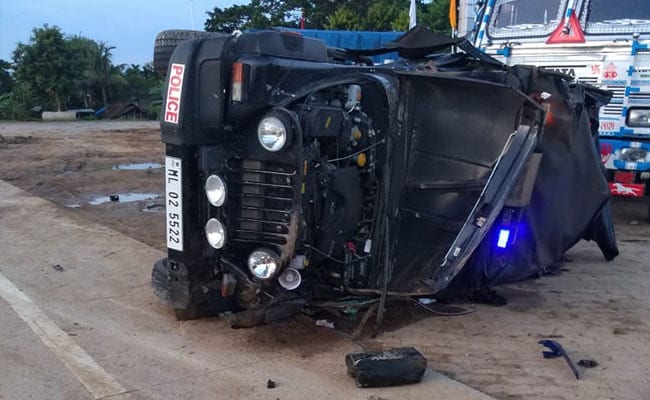 James K Sangma’s convoy was on its way to to Shillong from Manipur.

Meghalaya power minister James K Sangma’s convoy met with a road accident in Assam this morning while on its way to Shillong from Manipur.

Mr Sangma did not sustain any injuries. Four constables who were in the Meghalaya minister’s pilot car,  however, got injured in the accident, sources said.

James K Sangma, who is also the elder brother of chief minister Conrad K Sangma, had tested positive for COVID-19 in Manipur on Saturday. James Sangma is currently in home isolation in Shillong and plans to undergo RT-PCR test.