Former Australia captain Ian Chappell has stressed on the fact that the 2020 edition of the Indian Premier League could be good practice for the Indian players ahead of the Australia tour, starting in December. 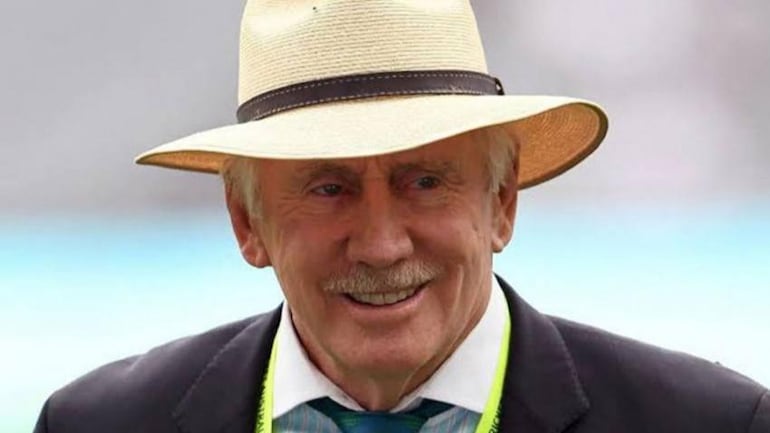 The 13th edition of the Indian Premier League, which commences on September 19, concludes on November 10. Former Australia skipper Ian Chappell is of the opinion that the marquee T20 league could serve as the perfect practice for Indian players ahead of the Border-Gavaskar Trophy, which starts in December.

“One thing is certain: where there’s a will, there’s a way, and the better players are dedicated to finding a solution. In the case of the Indian players, and some of the Australians, they will at least have some challenging IPL cricket in the lead-up to the December series. While this may not seem like ideal preparation for a tough Test series in Australia, it’s worth recalling the thoughts of former England batsman Ravi Bopara in 2009,” Chappell wrote in his column on ESPNCricinfo.

“After a stint in the IPL, Bopara was asked on return to England if this was appropriate preparation for a Test match. He responded by saying that “looking to score at every opportunity gets your feet moving positively”. He proved his point emphatically by scoring back-to-back centuries against West Indies.”

Team India have a full-fledged series scheduled in Australia for the end of the year after the 13th edition of the IPL is concluded. On Saturday, after Cricket Australia made it clear that players returning from the ongoing Australia tour will spend their quarantine at The Adelaide Oval, it was clear that the stadium would also serve as the site of the bio-secure bubble for Virat Kohli’s men.

“The Indian players could well adopt this attitude for a series in Australia that will impact the Border-Gavaskar trophy, the World Test Championship, and their personal pride. It’s unlikely India will have the luxury of lead-up matches against tough opposition. More likely it will be intra-squad games, which can be helpful if selection is judicious and pits good bowlers against equally talented batsmen. The downside is the fast bowlers are often wary of injuring their own players,” Chappell added.

India and Australia will play a 4-match Test series, all matches under the ICC Test Championship, followed by three 3 ODIs through December-Januaary.