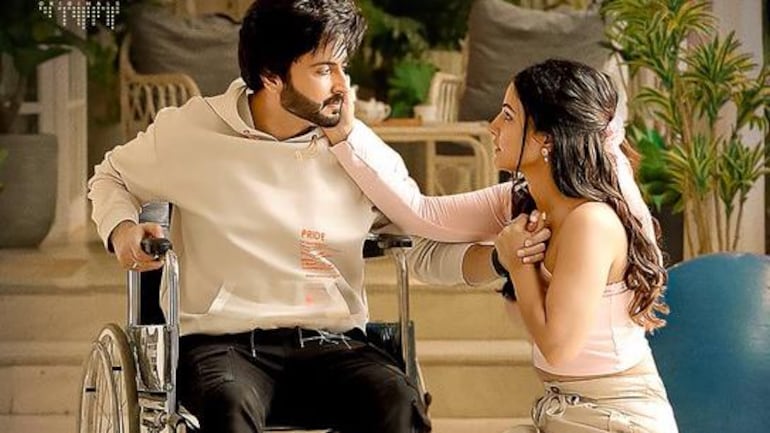 Humko Tum Mil Gaye is about a married couple, played by Hina Khan and Dheeraj Dhoopar. When the Dheeraj Dhoopar gets paralysed, Hina Khan takes care of him and helps him get back on his feet again with love and care. The video is all about love and resilience.

Talking about Humko Tum Mil Gaye, Hina Khan said, “I love stories which give out meaningful messages, and fortunately Humko Tum Mil Gaye is one of those beautiful songs which is going to give out a beautiful message. While it does showcase true love between the couple, the theme also emphasises on trust, confidence, motivation and mainly having faith in yourself to do the best in life that you can. I honestly feel that such lovely content to watch in times like these is a major positive boost, and I sure that Humko Tum Mil Gaye is going to radiate lots and lots of good and feelings to everybody out there.”

Humko Tum Mil Gaye is a soulful romantic ballad sung by Vishal Mishra. The video is directed by Arif Khan and the song’s lyrics have been written by Sayeed Qadri.