About a month later after a man was reported to have died of jaundice in a hospital, the Delhi Police has arrested his brother for culpable homicide, giving a sensational twist to what seemed an ordinary case. 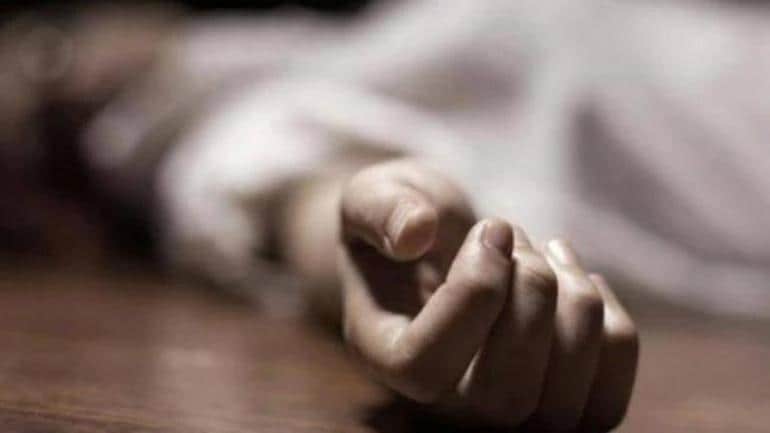 About a month later after a man was reported to have died of jaundice in a hospital, the Delhi Police has arrested his brother for culpable homicide, giving a sensational twist to what seemed an ordinary case.

The police action came after the post-mortem report revealed that the man had actually suffered head injuries before his death.

On August 11, the Safdarjung Hospital informed the Okhla Industrial Area police station that Surender (33), a resident of Harkesh Nagar, has been admitted in an unconscious state by his cousin.

On investigation, it was found that Surender had been suffering from a chronic liver disease ( with jaundice) because of prolonged alcohol consumption. Since he was unconscious, his statement could not be recorded.

On August 14, the hospital said that the patient had died during treatment. On the same day, his post-mortem examination was conducted and the body handed over to his relatives for cremation.

Since there was no external injury on the body, no foul play was suspected.

But the autopsy report revealed that the cause of death was actually cerebral damage as a result of an injury sustained to his head consequent to blunt force impact. The viscera was also preserved to rule out any associated intoxication.

Keeping in view of the cause of death, head injury, a case was registered. The investigation revealed that on the fateful night, Surender’s brother had beaten him up under the influence of alcohol and as a result, the victim fell unconscious

“The CCTV footage of the area was analysed in which the accused was found beating his brother with fists and kicks. Thereafter, the accused, namely Raju Kumar, was arrested,” DCP, South East, RP Meena said.